RECOVERY IN A QUIET AND WELCOMING ENVIRONMENT

Get Help During COVID-19

Talk to Our Staff

Here at Willow Springs we understand that every form of addiction and substance abuse is different. That is why we create specialized treatment plans to place clients in the best position to recover from addiction.

Worried that being close to home will make it difficult to overcome addiction to drugs or alcohol? Willow Springs is located in a quiet, peaceful, and relaxing location just outside of Austin that allows anyone the chance to get away and focus on their recovery.

Our staff consists of an experienced group of doctors, therapists, nurses, and so much more. We can provide you the tools to treat substance abuse and create a long-term recovery.

Getting the treatment you need to fight addiction should never come down to finances, but it is sometimes a challenge. That is why we make a point to accept most health insurance plans, which can help reduce or eliminate the cost of treatment.

You can’t control your addiction if you’re intoxicated, but it can be difficult, dangerous, even deadly to stop alcohol or drug use on your own. At Willow Springs, we will medically monitor your detox to ensure you start rehab safely and on the right foot.

If you want to end your alcohol or drug abuse but can’t stop on your own because there are too many reminders and temptations, inpatient rehab might be right for you. With inpatient rehab at Willow, you live at the rehab center, your therapeutic and basic needs are provided onsite.

Dual diagnosis is given when substance abuse disorder co-occurs with a mental health disorder, such as depression, anxiety, post-traumatic stress, or bipolar disorder. Willow Springs checks for both at intake to improve the chances of long-term recovery.

Willow Springs provides many tools to achieve long-term sobriety, including the 12-step program of Alcoholics Anonymous and Narcotics Anonymous. While not a treatment for addiction itself, working the steps—acknowledging your alcohol or drug abuse, resolving to end it, making amends to those you’ve wronged, and assisting others with their addictions—helps many get and stay sober.

While faith-based 12-step programs help many, Willow Springs knows that others want science-based plans that teach self-reliance. SMART Recovery (Self-Management and Recovery Training) stresses that the best way to maintain your sobriety is to understand what people, places, or things trigger a lapse.

Some people still think alcoholism and drug addiction are moral failings, although the vast majority of physicians, psychologists and empirical data disagree. What’s needed is not moral condemnation, but scientific treatment. One of the best is cognitive behavioral therapy, or CBT.

FIND OUT IF INSURANCE COVERS TREATMENT

Willow Springs uses the latest and best evidence-based therapies to craft a recovery plan for your means and needs. We pre-assess your condition, determine the type of treatment you need. Supervised detoxification if needed, a range of psychological therapies, and aftercare advice.

No one treatment is right for everyone, so at Willow Springs we are prepared for with a full toolbox. We can help you detox, offer medication-assisted treatment, select the right personal therapy, faith- or science-based, and the length of time needed to keep you on the path to sobriety.

Getting ready for rehab is essential for a rewarding experience. While the recovery and rehab process may vary a bit from one person to the next, there are some general guidelines which can help you when you’re going to rehab.

Take a virtual tour of Willow Springs Recovery’s climate-controlled rooms, fitness center, green surroundings, open spaces, and outdoor facilities. Relax outside, lounge by the pool, or go for a walk.

Willow Springs offers an almost full schedule of treatment and activities. With time for reflection, specific meal times, life skill classes and group therapy, you will have the structure you need for recovery.

Sometimes the shame of the substance abuse makes it very difficult for a person to open up to his or her loved ones or friends. Just like the suicide hotline, recovery resources helplines will be able to lend an ear or direct you the proper drug treatment facility if you are already ready. 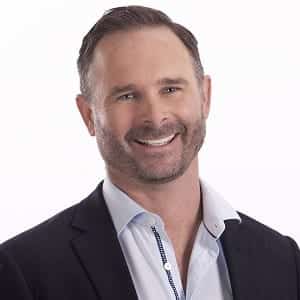 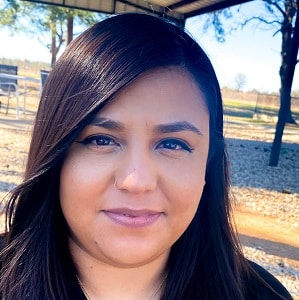 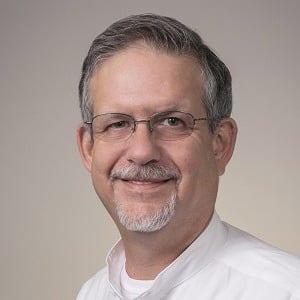 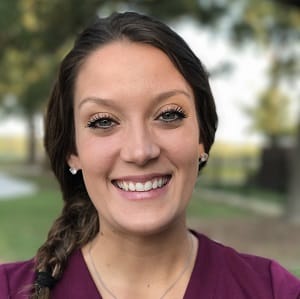 Meet the Rest of Our Staff

Ethyl alcohol or ethanol is a socially acceptable beverage but in 2017, more people died from alcohol-related causes—alcohol poisoning, increased cancer risk, automobile accidents, heart failure, cirrhosis (and other liver damage), and violence—than opioids. For some people with alcohol use disorder, to stop drinking cold turkey can be fatal.

Freely available substances such as caffeine and nicotine are stimulants, but so are prescription medications that increase alertness, attention, and energy, both legal (Ritalin, Concerta), and illegal (cocaine, MDMA, methamphetamine). Also known as “uppers”, stimulant abuse seems to be on the rise, which sometimes follows an opioid epidemic.

Benzodiazepines or “benzos” are tranquilizers such as Valium and Xanax that are prescribed for anti-anxiety but are frequently abused alongside other drugs to intensify the high, come down from a high or to prevent withdrawal. Side effects include dizziness, slurred speech, blurred vision, and coma.

Barbiturates are depressants (Amytal, Nembutal, Seconal) that are rarely prescribed any longer—except for anesthesia, sedation, traumatic brain injury, and seizures—unless other, safer drugs aren’t effective. Despite this, their abuse continues, which can be fatal, especially in combination with other drugs such as alcohol, opioids, and benzodiazepines.

Also known as cannabis, and now legal in more than half the US states (though not under Federal law), while its health and addiction risks are hotly contested, it can cause dependency. Its use as an e-cigarette liquid for vaping (on the black market, at least) may be responsible for thousands of lung injuries and dozens of deaths.

Depressants or “downers” are any drugs or substances that slow brain activity, ease anxiety or cause drowsiness. They include alcohol, opioids, benzodiazepines, barbiturates, and marijuana, all of which can be addictive, impair physical and mental health, and lead to or cause death.