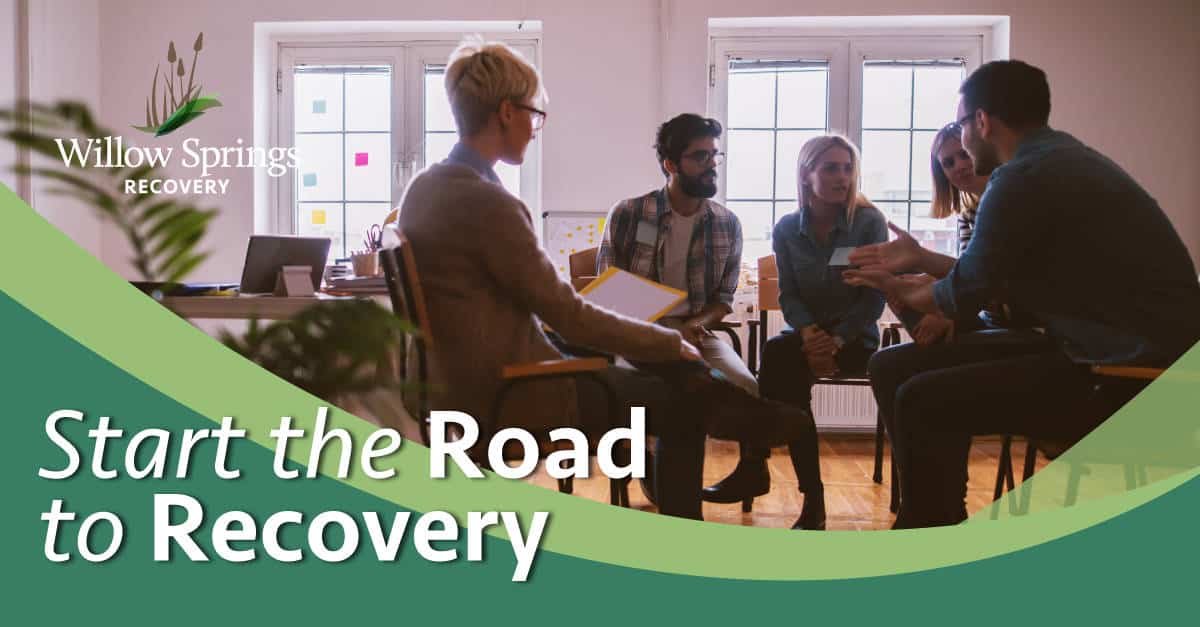 Otherwise known as E, X, pills, or MDMA, ecstasy is the new “it” drug in pop culture. Teens and young adults in clubs and at concerts looking to lose their mind for a short amount of time are abusing ecstasy in record amounts, and its showing no rate of slowing down. In its purest form, ecstasy is consumed as a tablet or as a capsule of powder. Today, drug dealers are cutting ecstasy with other drugs like caffeine or meth, meaning that with ecstasy, you truly never know what you’re getting.

Ecstasy can quickly form a dependence in users. Once someone starts using it, it’s easy to feel like the only way to feel good is through MDMA. Ecstasy addiction is real, and so are the dangers associated with it. Without ecstasy addiction treatment, what started as a fun way to relax and enjoy yourself could quickly turn into something much more sinister.

In science, “potential energy” relates to the possible energy something has. It can pertain to positioning relative to earth, stresses, or electric charges. When it comes to abusing drugs like ecstasy, it’s the first 45 minutes of a trip that people become addicted to. It can be even longer if you’re “stacking,” or taking multiples doses of ecstasy at once. This first part of your trip is the nervous energy – a caffeine-like high. The potential energy is released and your body falls into a trance of bravery, stupidity, sweat, and you might feel liberated. But this abuse of ecstasy can have lasting effects.

Learning the Signs and Symptoms of Abuse in Ecstasy Addiction Treatment

Ecstasy gives you intense, euphoric feelings. Your body can get used to the chemical-overflow that ecstasy produces in your brain. To balance itself out, it stops producing these chemicals. Once you’ve become addicted to ecstasy, your brain might not produce these chemicals like it used to. This means you might get depressed or anxious when not tripping on ecstasy.

Along with a chemical-imbalance in your brain, there are a lot of short and long-term effects of ecstasy abuse. Ecstasy is incredibly damaging to your body and your mind, and some feelings of short-term ecstasy abuse are:

Symptoms of Ecstasy Addiction and Overdose

Withdrawal of ecstasy symptoms are:

You might be overwhelmed by this list of symptoms of ecstasy withdrawal. But don’t be. The staff at drug rehab treatment centers, such as Willow Springs, are experienced in treating detox of ecstasy and withdrawal of ecstasy. The medical staff will do their best to make sure you’re comfortable.

While you’re tripping on ecstasy you might feel like the world is at your fingertips. Dancing is the answer to every question and everyone in the club looks beautiful to you. You might be popping ecstasy just to sit at home. No matter how you abuse ecstasy, there is help available. Ecstasy addiction treatment can save your life.

Helping Your Loved One with Ecstasy Addiction Treatment

If a loved one is exhibiting symptoms of ecstasy addiction, you are well aware of how your loved one has changed. If you can get your loved one into treatment, your role in their recovery is to:

Ecstasy abuse in the younger population is intimidating and real. Luckily, since 2012, kids are participating in ecstasy abuse even less. But that doesn’t mean it isn’t prevalent. For example, in 2012, 7.2 percent of 12th graders used ecstasy once in their lifetime.

In 2015, 5.9 percent of students had used ecstasy, according to the 2015 Monitoring the Future study. This means more than 1 in 20 12th graders has used ecstasy in their life.

Ecstasy drug addiction treatment may sound scary, but it can give you your life back. Saving a life might sound expensive, but with the help of your insurance, it’s more than affordable. At Willow Springs, we accept many insurances. We also work with your insurance company to make sure you pay as little as possible.

About Us Our Staff Onsite Detox